Originally formulated by Jonathan Wright, M.D. and Alan R. Gaby, M.D., OcuDyne II includes folate as 5-MTHF, gamma-tocopherol, tocotrienols, vitamin D, alpha-lipoic acid and lycopene, as well as antioxidants, key amino acids, minerals, bioflavonoids such as quercetin, enhanced lutein and zeaxanthin, and extracts of ginkgo and bilberry. It may be used as a multivitamin, multimineral formula.*

As a dietary supplement, 4 capsules one or two times daily with meals, or as directed by a healthcare practitioner. 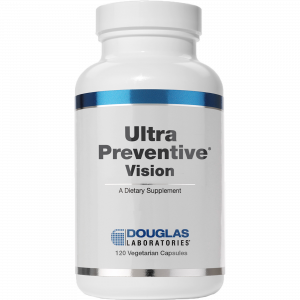 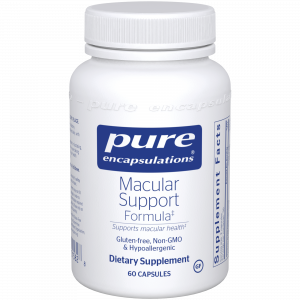 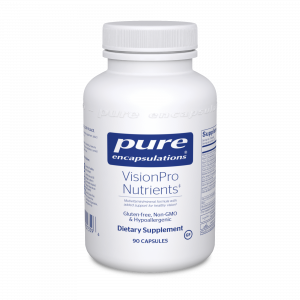 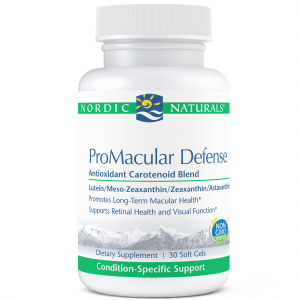 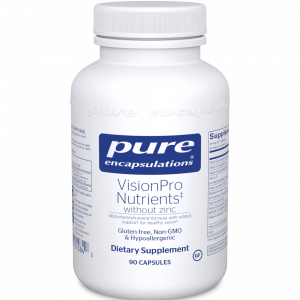 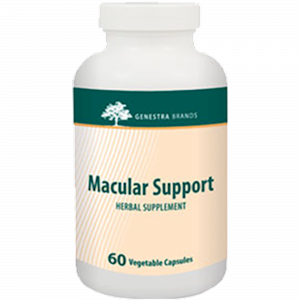 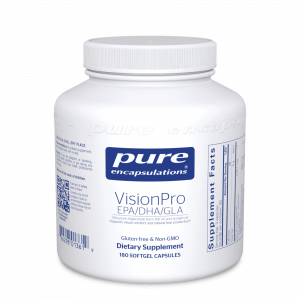 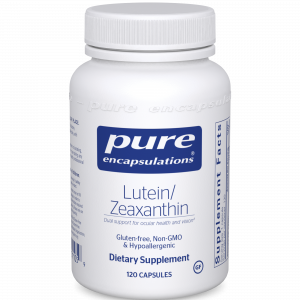 Be the first to review “OcuDyne II” Cancel reply