Targets Nrf2 to support detoxification and antioxidant defenses*
Cruciferous vegetables of the brassica family have long been recognized for their ability to support detoxification thereby maintaining healthy cells and tissues. Cruciferous vegetables, like broccoli, cauliflower, Brussels sprouts, and kale, are the richest sources of glucosinolates, which are considered to be the most bioactive constituents. Glucosinolates are converted in the body to isothiocyanates after they are ingested and hydrolyzed. The isothiocyanate sulforaphane is one of the most powerful activators of phase II enzyme function in the liver, supporting toxin elimination. Sulforaphane and resveratrol promote the activity of nuclear factor erythroid 2-related factor 2 (Nrf2), a transcription factor that supports the robust, long-lasting expression of numerous genes responsible for detoxification and protection against oxidative stress. Among these genes are glutathione peroxidase, superoxide dismutase and various phase II enzymes, such as glutathione sulfotransferases. Nrf2 also supports expression of glutathione glutamylcysteinyl ligase, which is responsible for a critical step in the biosynthesis of glutathione, a vital component of cellular antioxidant and detoxification systems. Found in virtually every cell of the body, glutathione plays essential roles in protein synthesis, synthesis and repair of DNA, enzyme function, transport, and cell maturation. Optimal levels of glutathione have been associated with physical and mental health. The highest concentration of glutathione is found in the liver, where it offers antioxidant support, protects tissue and maintains detoxification. In a randomized clinical trial, supplementation with 250 and 1,000 mg of Setria® glutathione per day increased glutathione levels in the blood after one, three and six months. At six months, mean glutathione levels in the high-dose group increased 30-35% in erythrocytes, plasma and lymphocytes, and 260% in buccal cells (P<0.05). In the low-dose group, mean glutathione levels increased by 17% and 29% in blood and erythrocytes, respectively (P<0.05). Both glutathione dose groups showed support for antioxidant defenses, indicated by decreases in the oxidized-to-reduced-glutathione ratio in whole blood after six months.* • Supports detoxification and antioxidant defenses on a cellular level* • Helps maintain healthy cells and tissues* • Made with vegan ingredients

As a dietary supplement, take 1 capsule, 1–3 times daily, with meals. 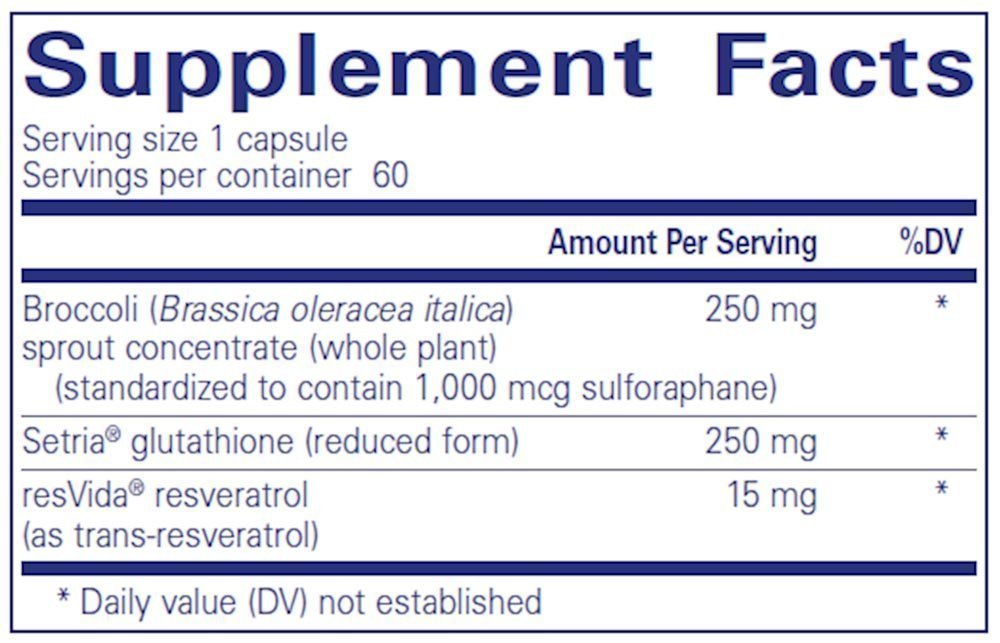 If you are pregnant or lactating, have any health condition or are taking any medication, consult your health professional before use.
Keep out of the reach of children.
Use only if safety seal is intact. Store in a cool, dry place. 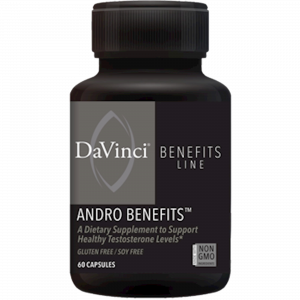 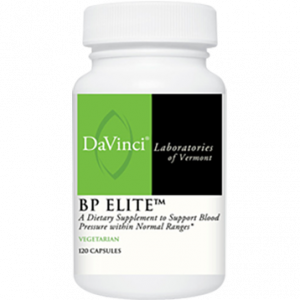 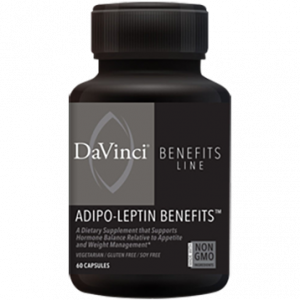 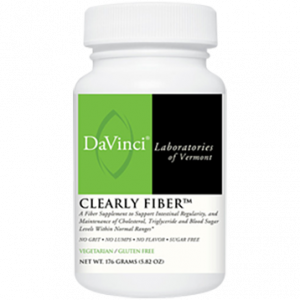 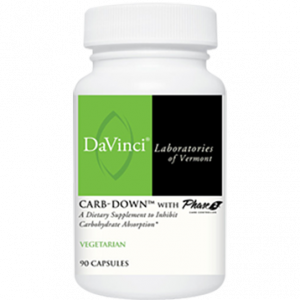 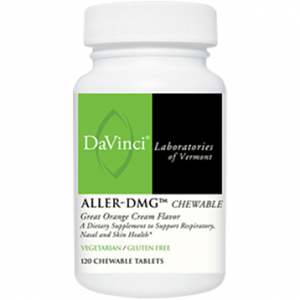 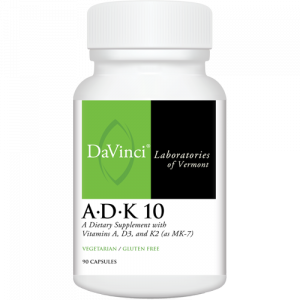 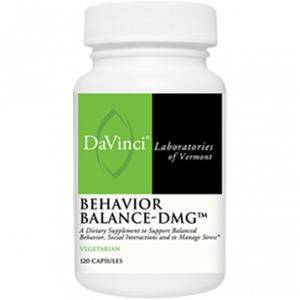 Be the first to review “Nrf2 Detox” Cancel reply