Meriva-SF is a well-absorbed, sustained-released curcumin formula.* Meriva® is the most clinically studied curcumin on the market with 29x greater absorption than ordinary curcumin.*

Used in Asia for thousands of years, curcumin is a potent antioxidant that offers multiple health benefits, including support of joint, liver, GI, eyes, and cardiovascular function.* Normally, however, curcumin is poorly absorbed in the bloodstream, whether it comes from food or nutritional supplements. Meriva curcumin phytosome, the most clinically studied curcumin on the market, is a unique curcumin extract with significantly better absorption than other curcumin extracts.* In fact, a human study demonstrated 29-times greater absorption for Meriva than with ordinary curcumin.*

Suggested Use: Take 1-2 capsules two times daily or as recommended by your health-care practitioner.

Tamper Evident: Use only if bottle is sealed. Store tightly sealed in a cool, dry place. 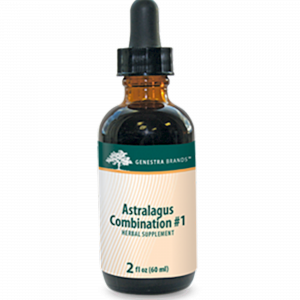 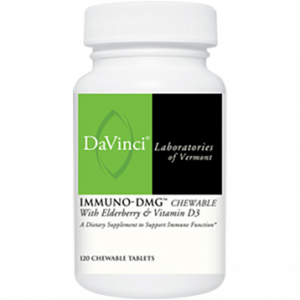 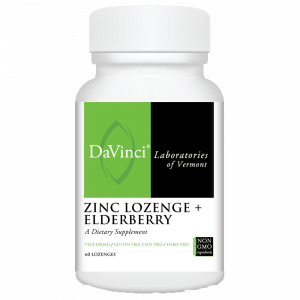 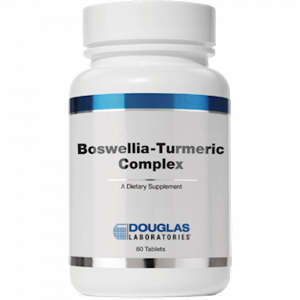 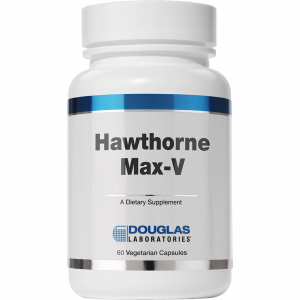 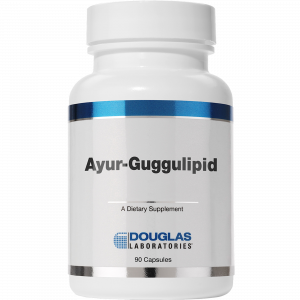 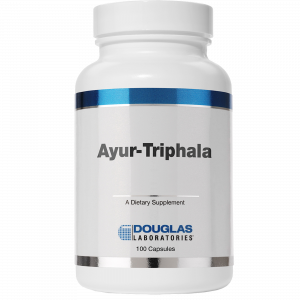 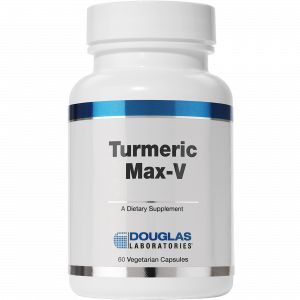 Be the first to review “Meriva-SF (Sustained Release)” Cancel reply