As a dietary supplement, 2 scoops one or two times daily with food or shortly before meals, or as directed by a healthcare professional. Mix in 8 oz. of liquid. 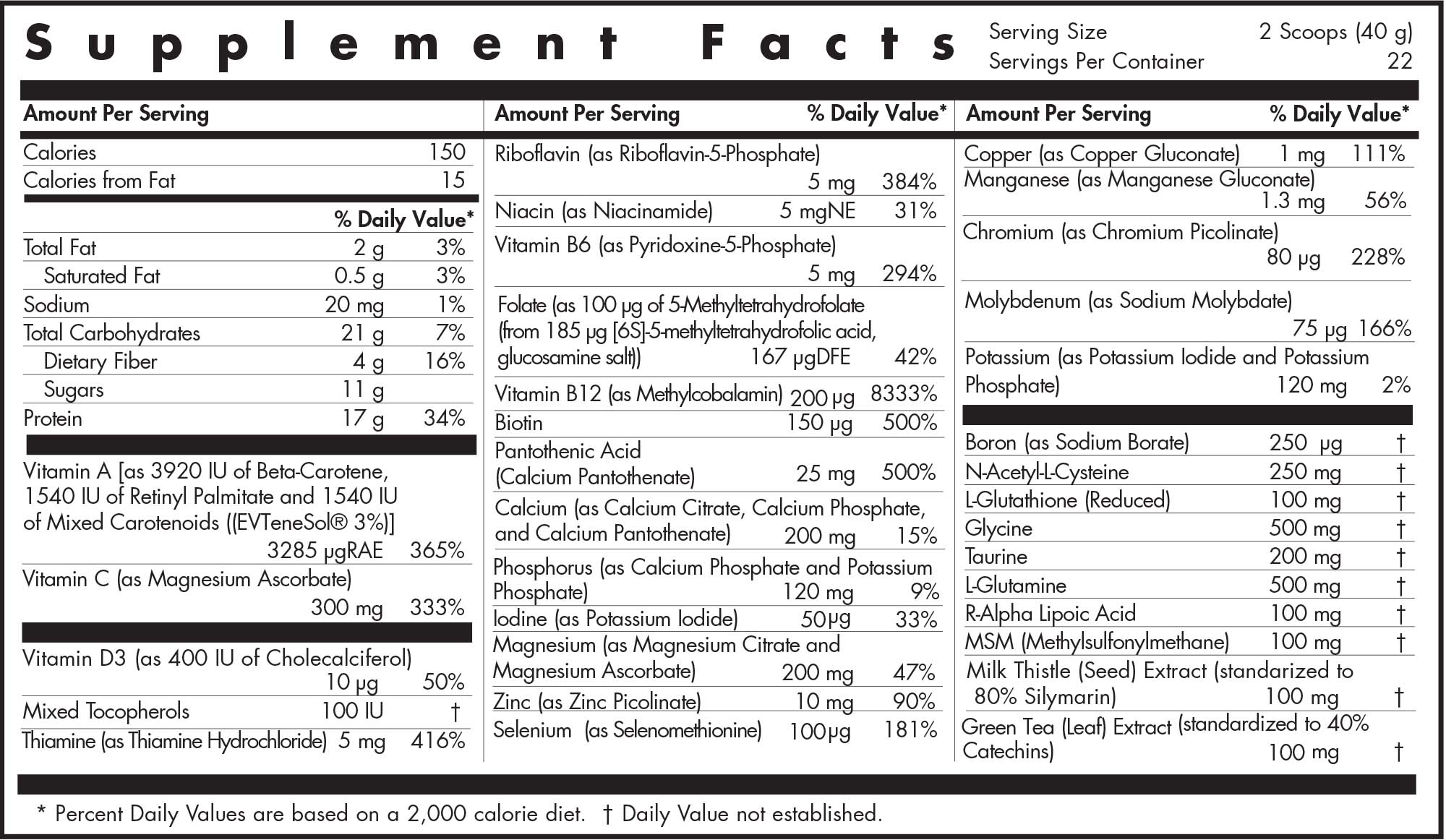 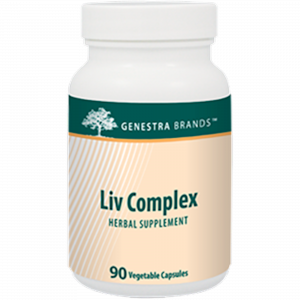 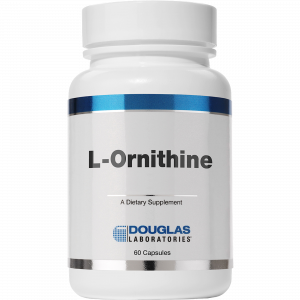 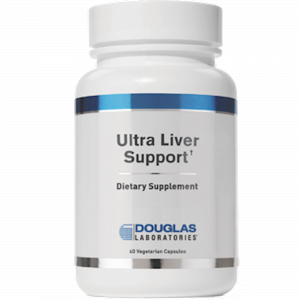 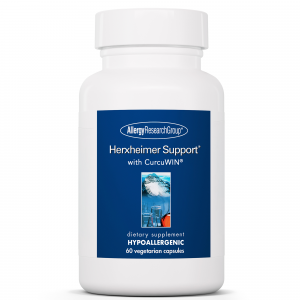 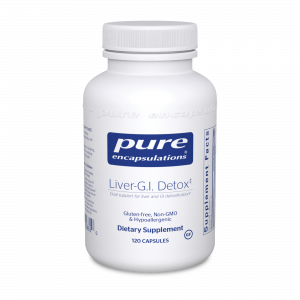 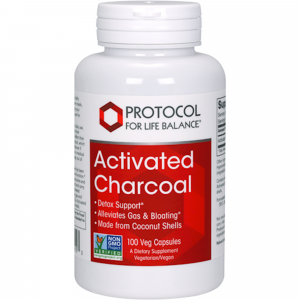 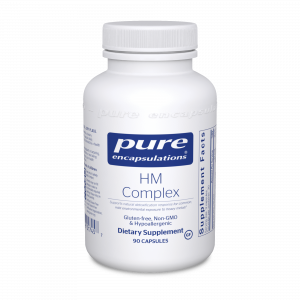 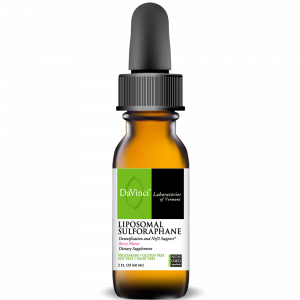 Be the first to review “Fast & Be Clear” Cancel reply